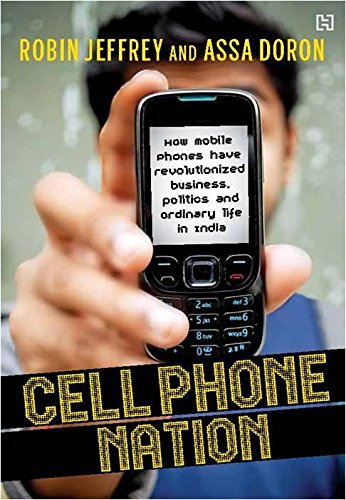 The cheap mobile phone is probably the most disruptive communications device in history and in India its potential to stir up society is breathtaking. The number of phones in India increased more than twenty times in the last ten years and by the end of 2014 India had more than 900 million mobile-phone subscribers.The impact of the simplest version of the device has been deep. Village councils have banned unmarried girls from owning mobile phones. Families have debated whether new brides should surrender them. Cheap mobiles have become photo albums, music machines, databases, radios and flashlights. Religious images and uplifting messages continue to flood tens of millions of phones each day. Pornographers and criminals have found a tantalizing new tool. Political organizations have exploited a resource infinitely more effective than the printing press for carrying messages to workers, followers and voters. Cell Phone Nation masterfully probes the mobile phoneuniverse in India – from the contests of great capitalists and governments to control Radio Frequency spectrum to the ways ordinary people build the troublesome, addictive device into their daily lives.